A recent Blog indicated the qualities of a great schoolmaster. One could not find more contrasting contexts than the rolling Hampshire countryside near Cheriton and the sun-baked runways of Fernandina Beach, Florida. Yet it is at the latter that David plies his trade as a teacher of Tailwheel Flying in his Piper J3 Cub. 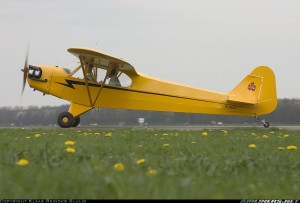 When it was put to him that it was time the author learnt how to fly properly the response was totally honest. He knew the capabilities of the student…or lack of them as a very average pilot…when he said,” You will be lucky to get my sign off in under 10 hours.” With great patience & kindness allied to tremendous groundschool, pre- and post- flight, and a week of reconstruction a test was finally granted. The day was unusually, ‘English’; grey, overcast, rain in the air and just enough height to do some airwork. Pre-flight done, tyres kicked & washroom visited David announced that after the handling and regardless of the wind a landing/take-off would have to be completed to each runway…ie., all six. (Plan attached)  An exercise in ‘feeling’ the wind. Or an exercise in displaying how much had been learnt. In the midst of these ‘circuits’ bowels finally gave out and a break was requested….” See that hedge running by the airfield boundary? Land in the grass beside it. I will keep engine ticking over while you hop out, then take off from where we are to carry on.” Eventually, after nearly 12 hours in total, his signature went into the Logbook. The performance was, ‘acceptable’. A signed copy of Wolfgang Langewiesche’s,’Stick & Rudder: An explanation of the art of flying’ was handed over…with the inscription urging the location of this outstanding work to be the loo where it might be referred to often. ( First published in 1944, never bettered & available from McGraw-Hill, New York.) What stood out throughout the week was David’s desire to have the skills understood, his willingness to try different ways of ‘killing the cat’ & endless patience. To those in the know, ranging from South East Aerobatics, St. Augustine, to American pilots in the Red Bull Air Race world, his teaching skills are regarded as peerless. If this article spreads the word in some small way then great. 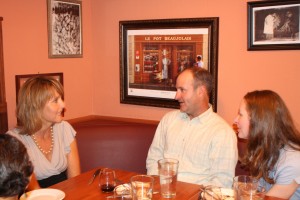 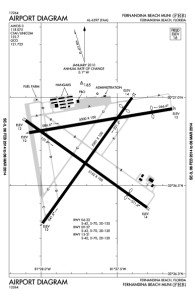